The Practice takes it very seriously if a member of staff or one of our Clinicians is treated in a rude, aggressive, abusive or violent manner.

The Practice supports the government's 'Zero Tolerance' campaign for Health Service Staff. This states that GPs and their staff have a right to care for others without fear of being attacked or abused. To successfully provide these services a mutual respect between all the staff and patients has to be in place.

All of our staff aim to be polite, helpful, and sensitive to all patients’ individual needs and circumstances. We would respectfully like to remind patients that very often staff could be confronted with a multitude of varying and sometimes difficult tasks and situations, all at the same time. However, disrespectful and aggressive behaviour, be it verbal or physical, will not be tolerated.

The practice will write to patients who have exhibited behaviours that we consider unacceptable. The letters, and where applicable the incident report outlining the incident, will be retained by the surgery for 12 months in the event the CCG/NHSE require sight of it. Repeated incidences of unacceptable behaviour within the 12 month period may result in you being removed from the Practice list and, in extreme cases, the Police being contacted.

In order for the practice to maintain good relations with patients the practice would like to ask all its patients to read and take note of the occasional types of behaviour that would be found unacceptable:

Under this area of law, communication is defined as any person who sends a letter, electronic communication or article of any description to another person which conveys the following:

This also includes any article or electronic communication that is, in whole or part, of an indecent or grossly offensive nature.

This only applies if the sender’s purpose, or one of their purposes, was to cause distress or anxiety to the recipient. The mental state of the sender is a key element of the offence and the prosecution must prove their case beyond reasonable doubt. In other words, they must make the court or jury sure that a person intended, or one of their intentions was, to cause distress or anxiety.

A person found guilty could face a prison term not exceeding two years on indictment or up to 12-month custody at the Magistrates’ Court.

Potential Offences Under The Communications Act 2003

Offences that fall under section 127 of the Communications Act 2003 include the following:

Similar to offences under the Malicious Communications Act, one offence under the Communication Act 2003 requires the content of a message to be ‘grossly offensive’, ‘indecent’, ‘obscene’ or of a ‘menacing character’. However, the mental element of the offence is broader as it includes circumstances where a person should have awareness or recognition that sending the message may create insult or a risk of insult to the person to whom the message relates.

In addition, an offence will be committed under section 127(2) of the Act where a person had specific intent to cause annoyance, inconvenience or anxiety with a message that is false.

We ask you to treat your GPs and their staff with decency and respect at all times.

A good patient-doctor relationship, based on mutual respect and trust, is the cornerstone of good patient care. The removal of patients from our list is an exceptional and rare event and is a last resort in an impaired patient-practice relationship. When trust has irretrievably broken down, it is in the patient’s interest, just as much as that of the practice, that they should find a new practice. An exception to this is on immediate removal on the grounds of violence e.g. when the Police are involved.

Removing other members of the household

In rare cases, however, because of the possible need to visit patients at home it may be necessary to terminate responsibility for other members of the family or the entire household. The prospect of visiting patients where a relative who is no longer a patient of the practice by virtue of their unacceptable behaviour resides, or being regularly confronted by the removed patient, may make it too difficult for the practice to continue to look after the whole family. This is particularly likely where the patient has been removed because of violence or threatening behaviour and keeping the other family members could put doctors or their staff at risk. 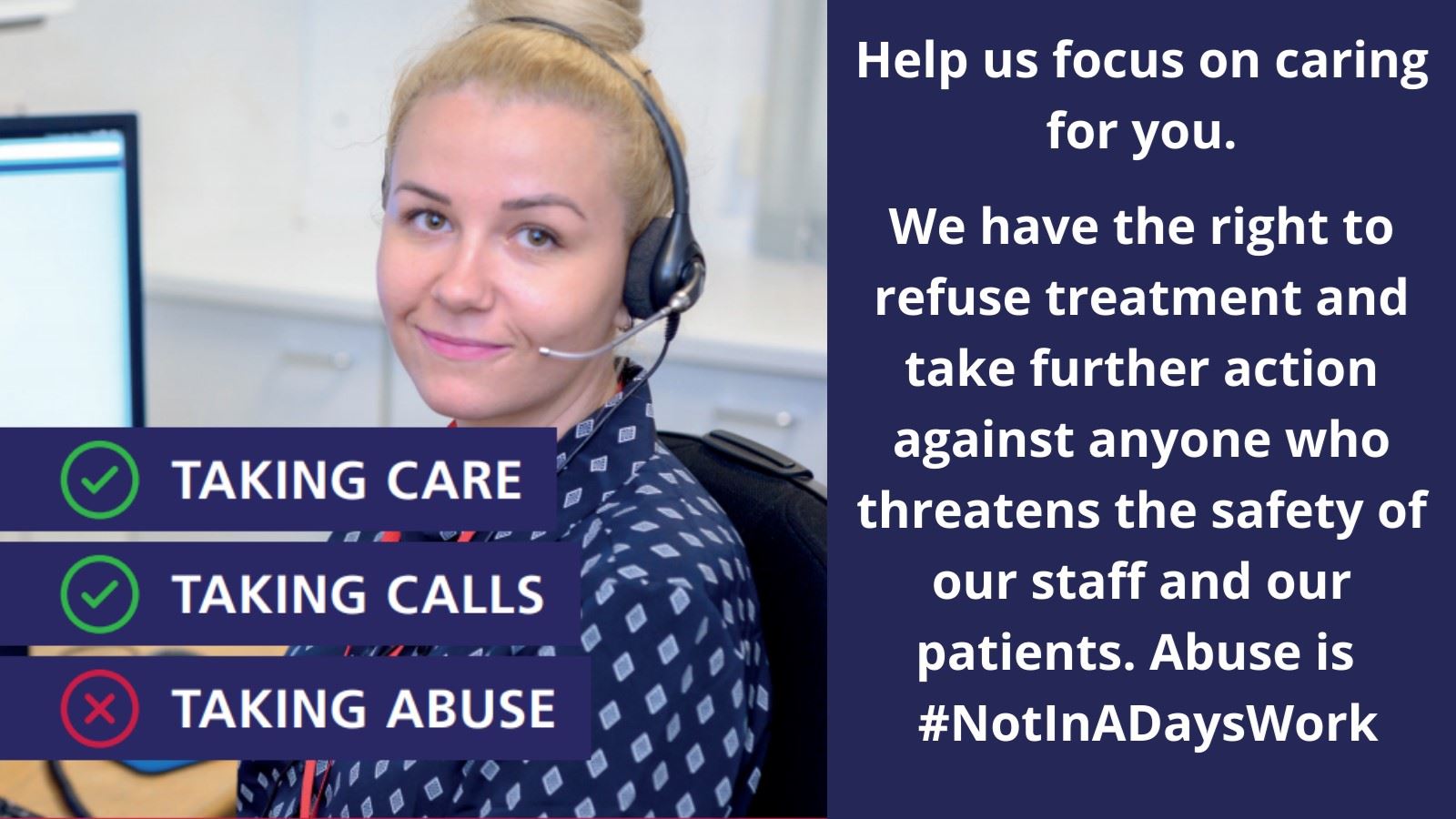